The most productive hours of your day

Grow your BusinessApril 3, 2017 by Sara Mohn 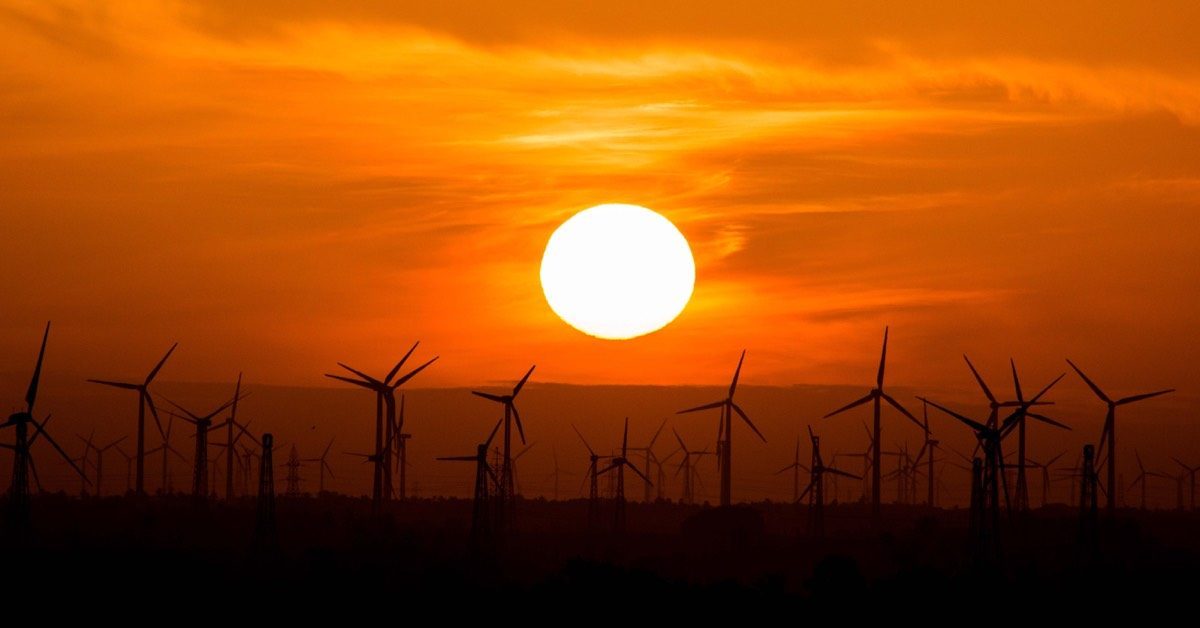 4.30am. The streets are still dark and most people are happily asleep. However, a number of leaders and managers is getting up to start their work day. No, they do not suffer from insomnia and they have not gone crazy; they are following advice from productivity guru David Allen and aim to get the most out of their day by making use of the early hours.

This post will give you a quick overview of how using the early morning hours can increase your productivity and explain briefly two famous sleeping rhythms that differ from the standard eight-hours-a-night one.

Numerous studies claim that the first hours of our days are the most productive. After a good night’s sleep, our senses are at their best when it comes to responding to the demands of our day-to-day work life.
However, there is still a prevalent corporate culture of “warming the chair”, suggesting that the more hours we spend in the office, the more successful we will be. This trend is starting to change, especially in the US.
So why are you still spending late, unproductive hours in the office?

Those working under high pressure often complain that, as soon as they enter their office, they have to deal with distractions from their actual work, such as emails, unwanted phone calls and morning meetings.
To avoid these distractions, get up early and carry out your most important tasks of the day early before any distractions arise. Afterwards, join your normal office life but with half the work done already!

There is a Buddhist sleeping rhythm that is based on the assumption that we are most productive and generate most energy during times of light. Thus, this technique recommends laying down at dusk when the sun sets and to rise a few minutes before dawn, approximately between 5.00 and 5.30 am.

This strict sleep schedule suggests to divide the sleep needed every day into 20 minute naps every 3 hours. It gained followers quickly as it claimed to increase the awake hours available each day increasing daily productivity. Results and experiences are mixed and it remains unclear whether the theory behind the sleep schedule actually applies.

How to create the habit

Experts say it takes our brain 21 days to create a new habit so try and stick to your new sleeping rhythm for at least a month. Fully becoming accustomed takes 66 days on average so do not despair if you are not immediately seeing the results you were expecting.

But is it really feasible?

It is advisable to keep in mind that most of the people you are dealing with on a day-to-day basis are still following their normal nine-to-five working rhythm. Therefore, sending emails at 5 am or making calls before 9.30 remains impractical. This means you will not be able to carry out all your important tasks during the early hours so schedule well what you can and cannot get done in the morning.
On the other hand, being in bed by 8pm is not always feasible either. Evenings are often spend with family and friends or networking rather than falling into one’s REM phase.

Even though they contradict everything we thought we knew about the need to sleep 8 hours a day, Buddhist Monks, David Allen and maybe even Uberman are probably right about the advice they are giving but the question is: Is our society ready to accept new sleeping cycles? Would someone following a strict sleep routine still be able to enjoy a reasonably normal life without missing out on essential social interaction? Would you be willing to try it? 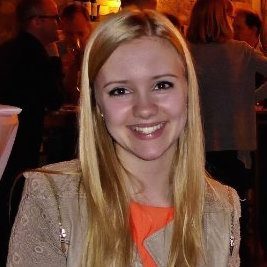 A new beginning for NoviCap 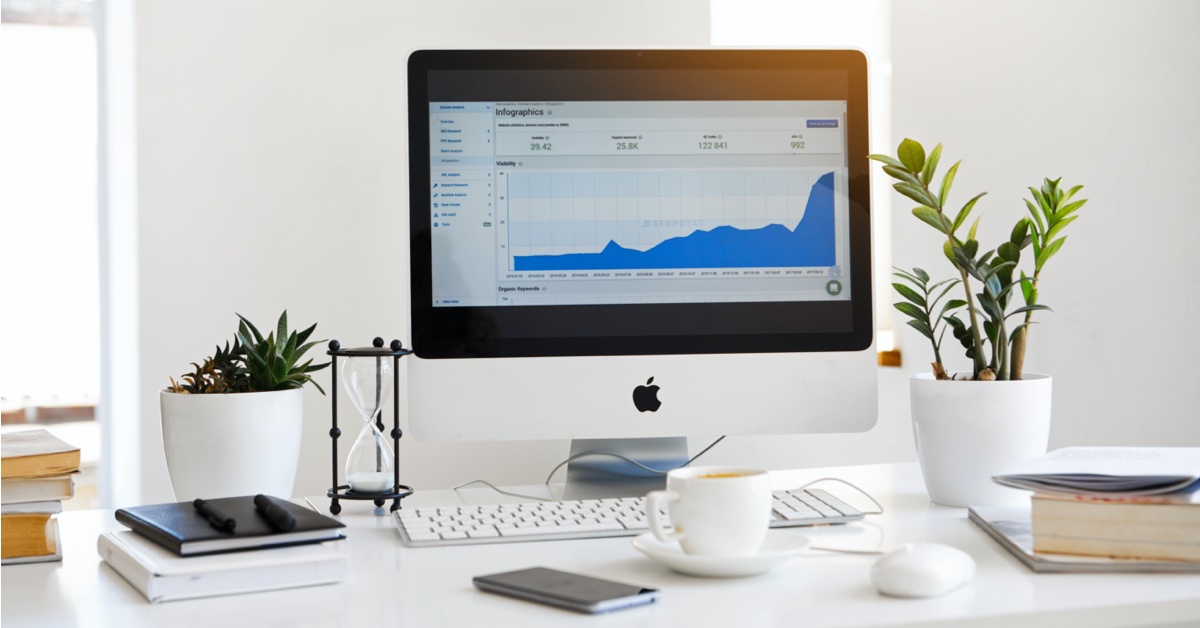 Copy link
CopyCopied
Powered by Social Snap
We use our own and third-party cookies to improve your browsing experience and provide you with a better service. By continuing to use this site, you accept our use of cookies as described in our cookie policy.