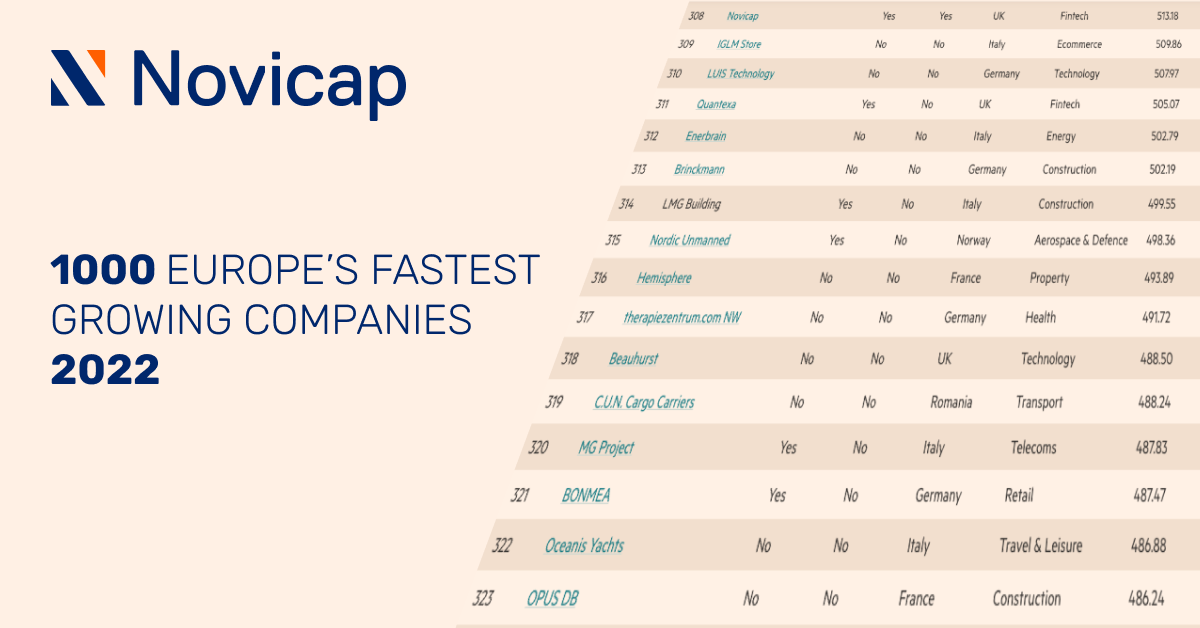 The leading British financial newspaper, The Financial Times, has published the sixth edition of its list of the 1,000 fastest-growing European companies. This year Novicap appears on the 308th position, placing itself on the list for the third consecutive year. Only 116 other companies have achieved three years in a row on the list like Novicap has. Novicap ranks 15th among Spanish companies and 16th position in Fintech.

The Financial Times, in partnership with Statista, seeks each year to identify the 1,000 fastest-growing European companies amongst tens of thousands. This is the sixth edition of the list which is published in a special edition of The Financial Times on paper and on FT.com. You can check last year’s ranking here.

The requirements for inclusion in this ranking are demanding and require growth ratios of at least 36.5% per year, both in terms of turnover and number of employees. It also requires that the company has achieved this growth over a period of three fiscal years.

These last two editions of the FT1000 have particular merit, as the companies in the ranking have managed to grow despite the adversities resulting from the covid-19 pandemic.

Becoming one of the fastest growing companies in Europe is something that can only be achieved through the work and effort of a team that has once again demonstrated that the sky is the limit. Congratulations to all who are part of Novicap – this recognition is thanks to you. 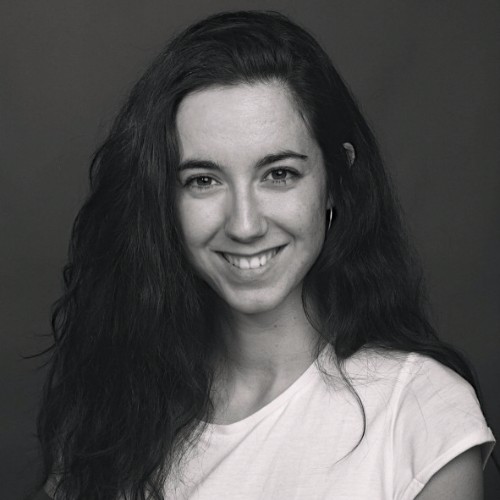 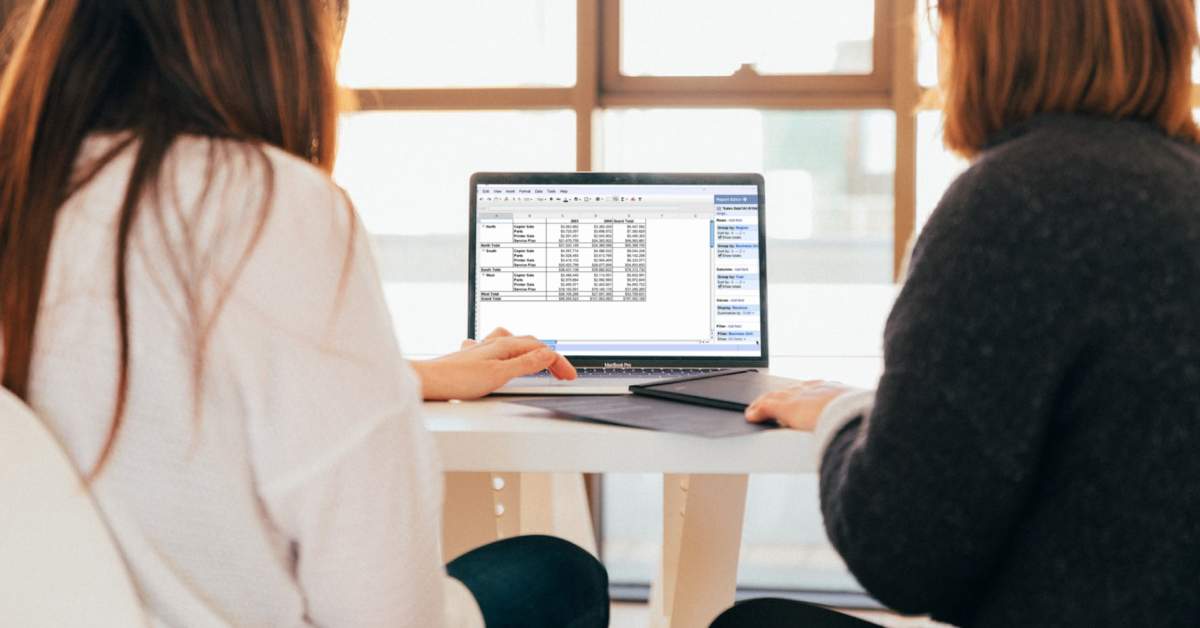 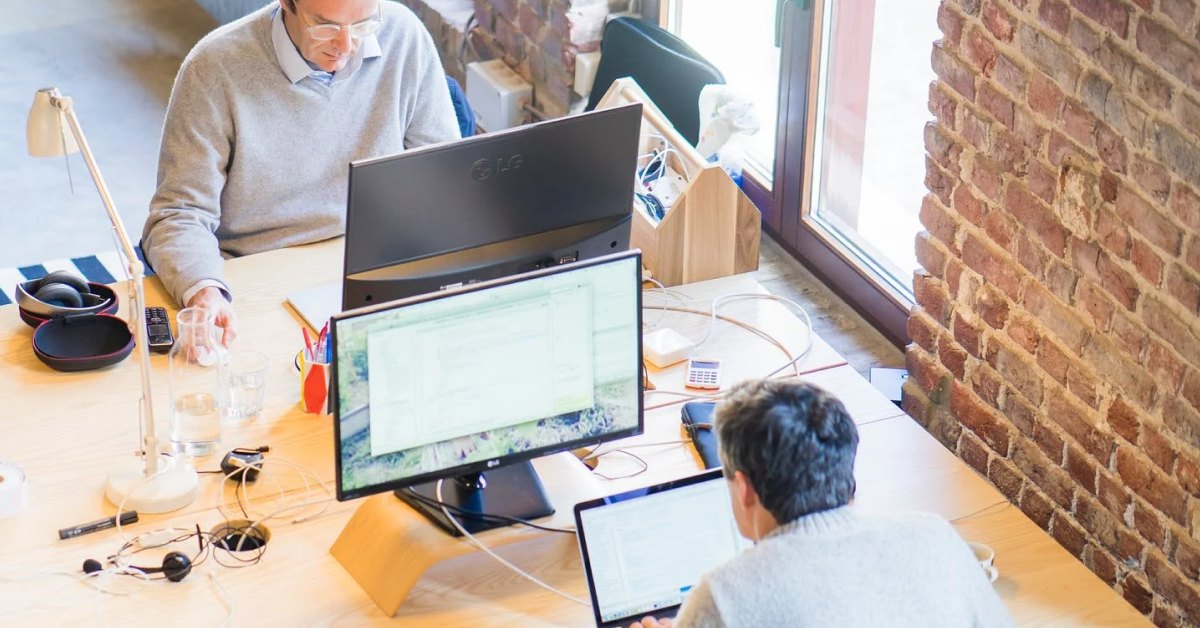 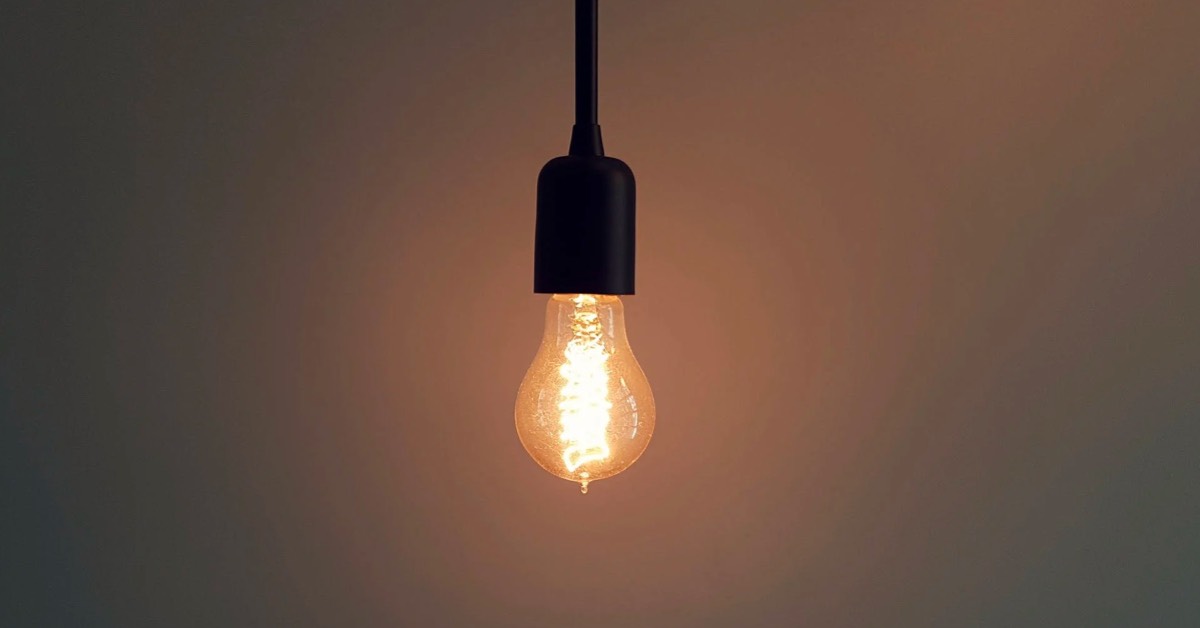